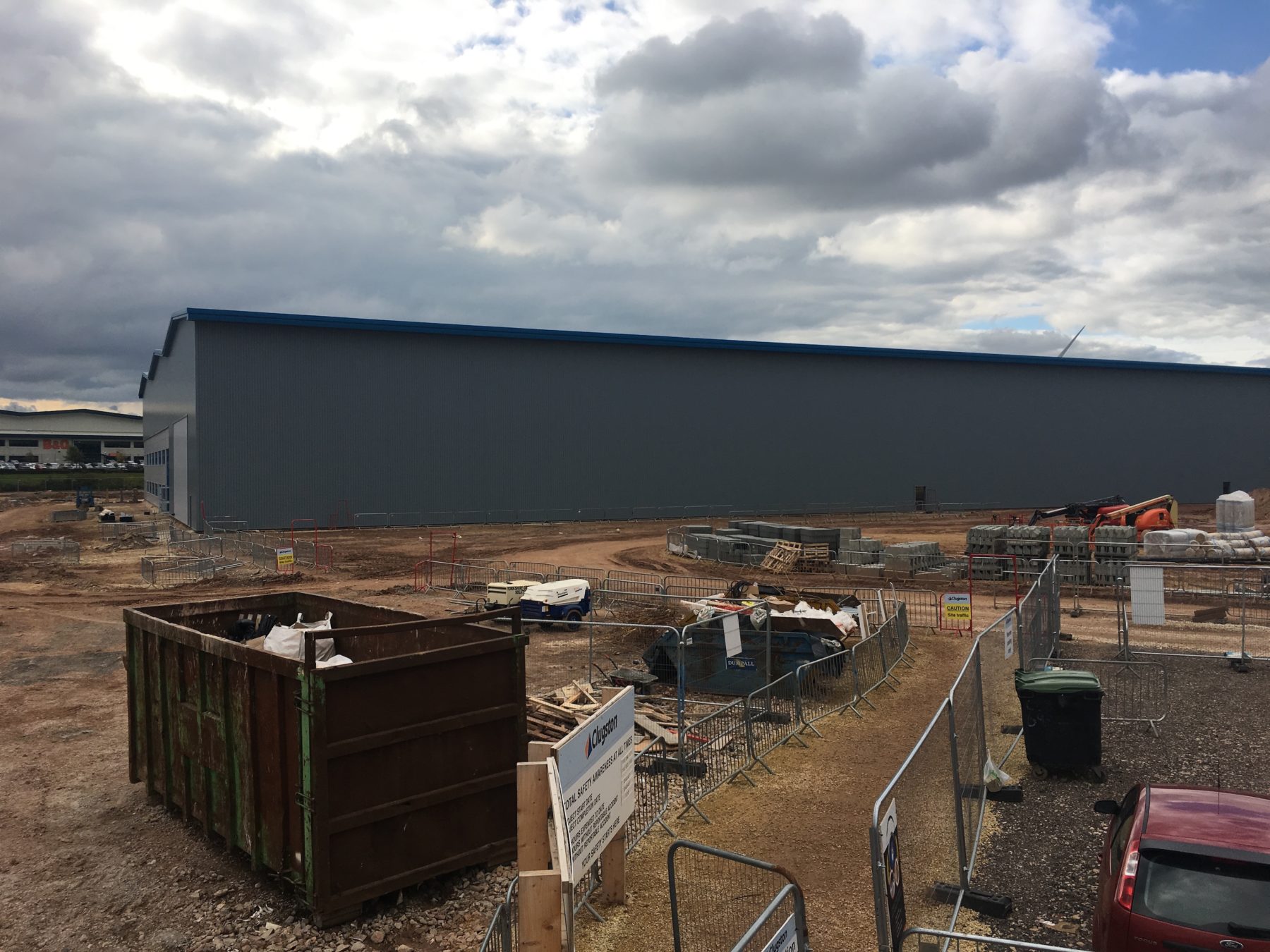 A Labour MP has called for the government to hold a parliamentary debate into cuts to community energy tax relief initiatives. Steve Reed, MP for Croydon North and shadow minister for local government, made the plea during a parliamentary session in the House of Commons this afternoon. Reed, who also serves for the Co-operative Party, […]

The Department of Energy and Climate Change (DECC) has launched a consultation over its plans to allow commercial users to retain their feed-in tariff (FiT) payments if they move premises. The move has been designed to help allay anxieties commonly expressed by businesses due to the long project lifetime of a typical commercial PV project. […]

Energy giant ScottishPower is preparing to cut household bills by 3.3pc, becoming the fourth major supplier to pass on savings from the Government’s deal to cut green levies, The Telegraph has learnt. The electricity and gas provider is expected to cut just over £40 from a typical dual fuel bill for its 2.2m customers on […]

Where to find help in a power cut

The 11 councils that make up the Leeds City Region have launched the country’s largest Green Deal scheme, predicting that more than 12,000 homes in Yorkshire should undertake energy efficiency improvements in the next few years. The £100m initiative is designed to help domestic and non-domestic properties reduce their energy bills and cut carbon emissions, […]