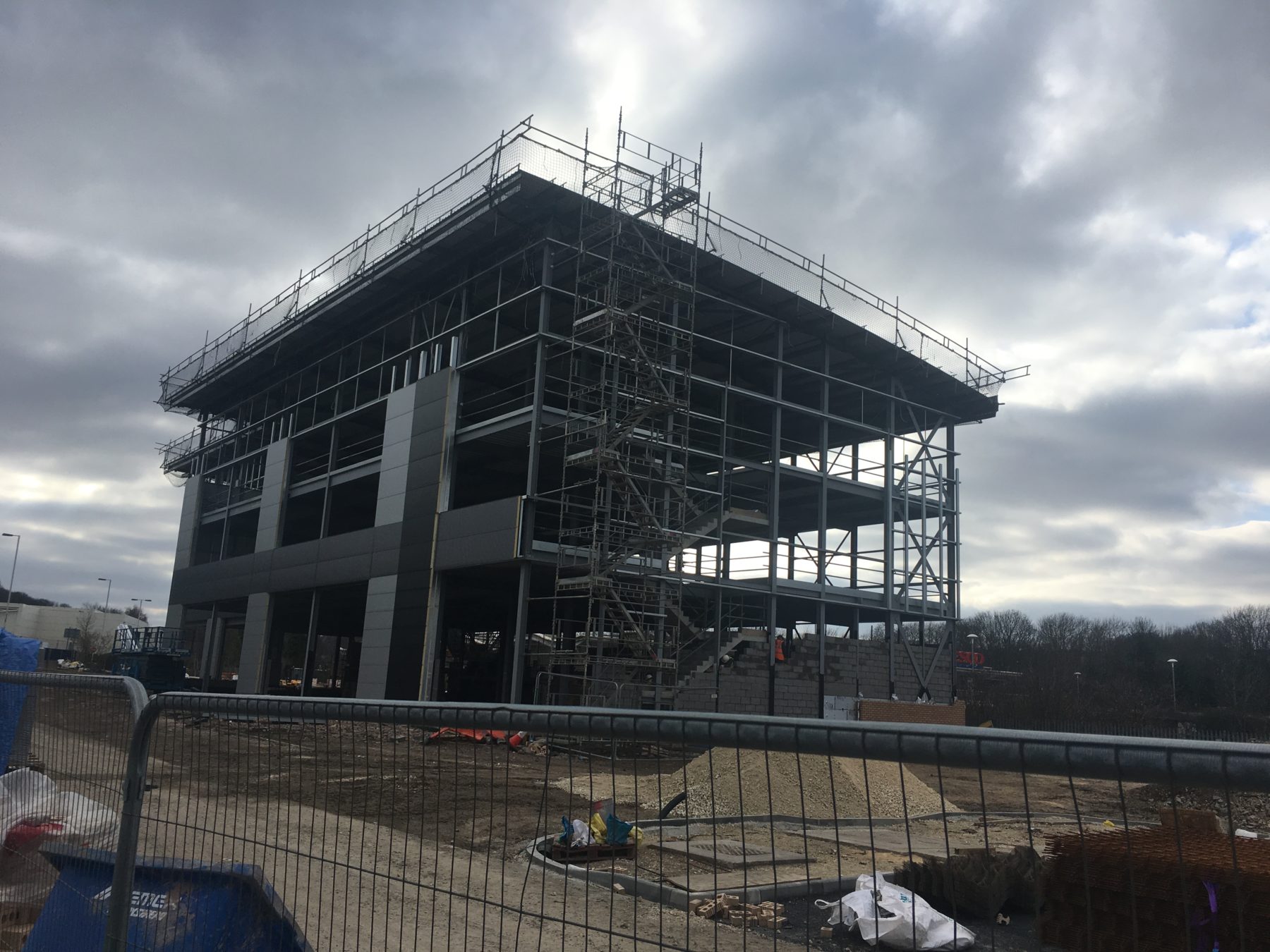 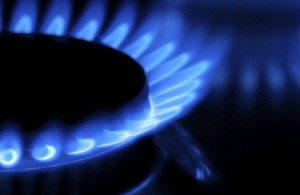 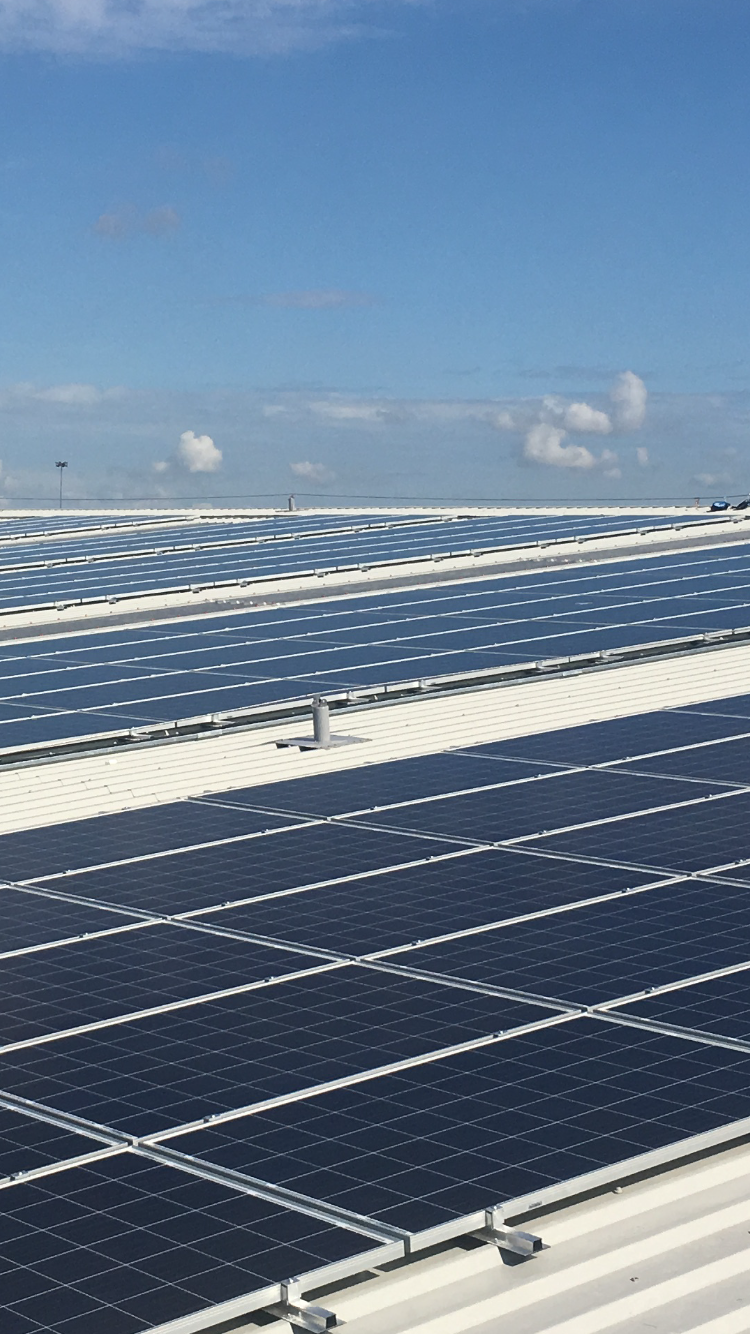 Ecogise are well underway with a 150Kwp solar installation at Immingham. Our guys have been on site around 3 weeks and are due to be completed by the end of next week.

Wickes Project comes to an end 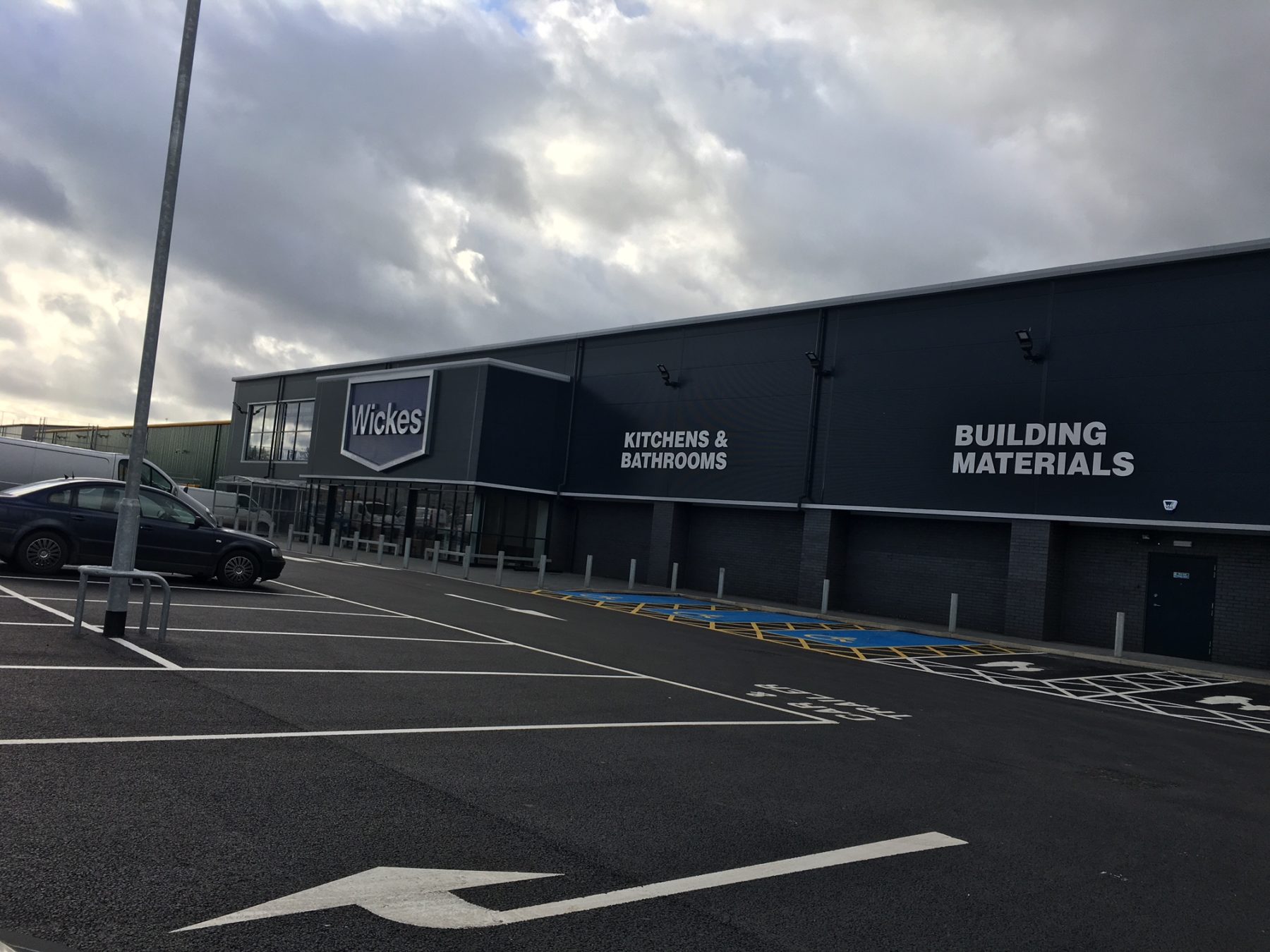 Our Wickes project has just received its final fit out and is due to open to the public. This was part of a development including Travis Perkins , LTC & BSS 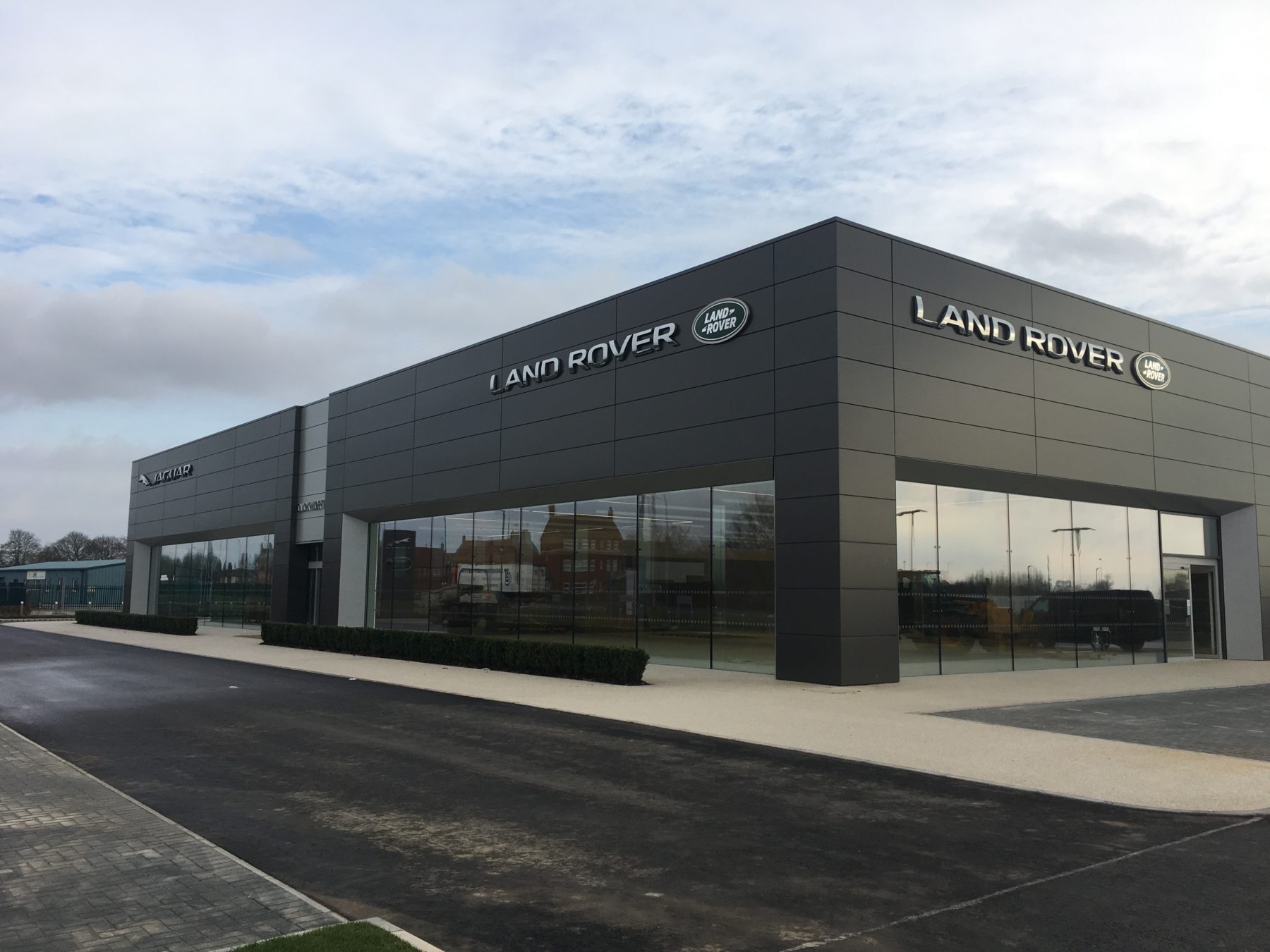 Ain’t no sunshine when it’s gone: What will be left of solar following FiT cuts?

The government’s proposed cuts to feed-in tariffs have dealt a hammer blow, with firms going under and thousands of jobs lost. So what will the sector look like once the dust settles?   FiT cut is the deepest “Hardly any” domestic work Boom and bust Dark times ahead “It’s going to be devastating – there’s […]