Phase 2 of Winsford retail park is well underway and Ecogise are due to start the electrical installation imminently. 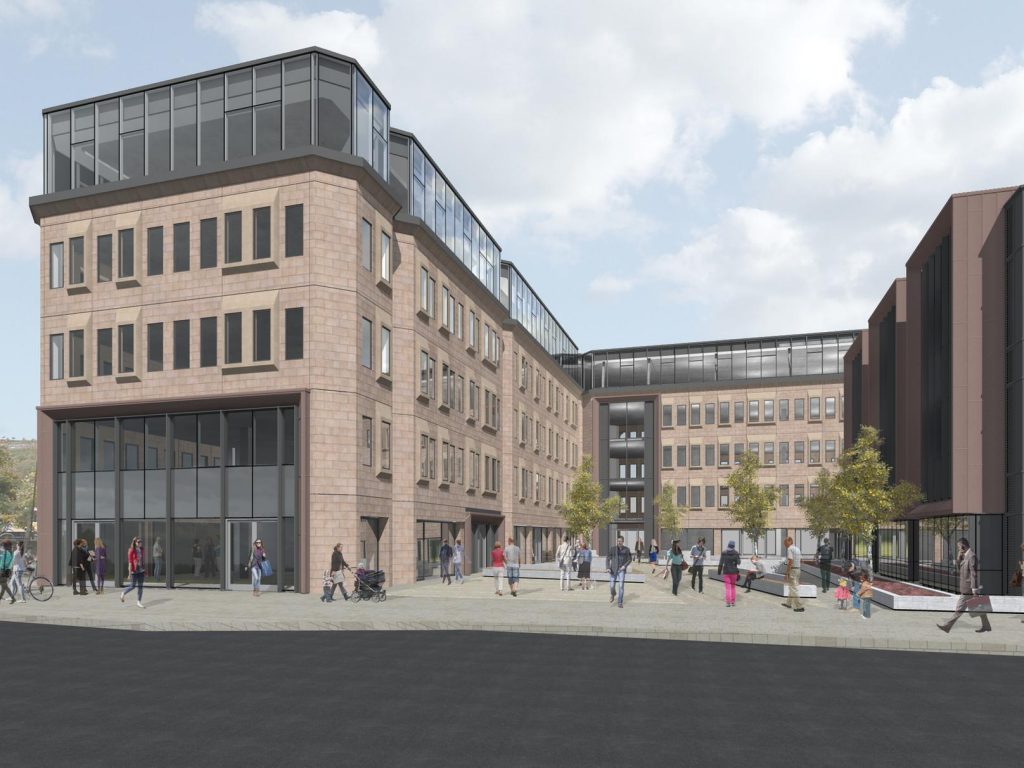 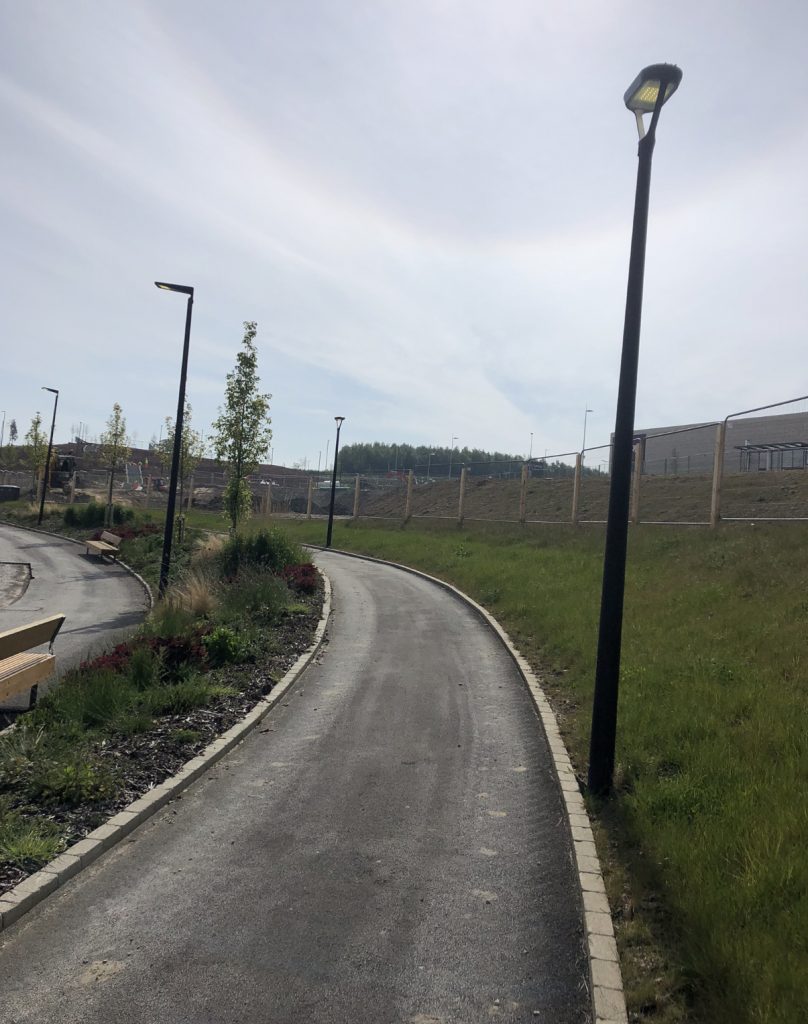 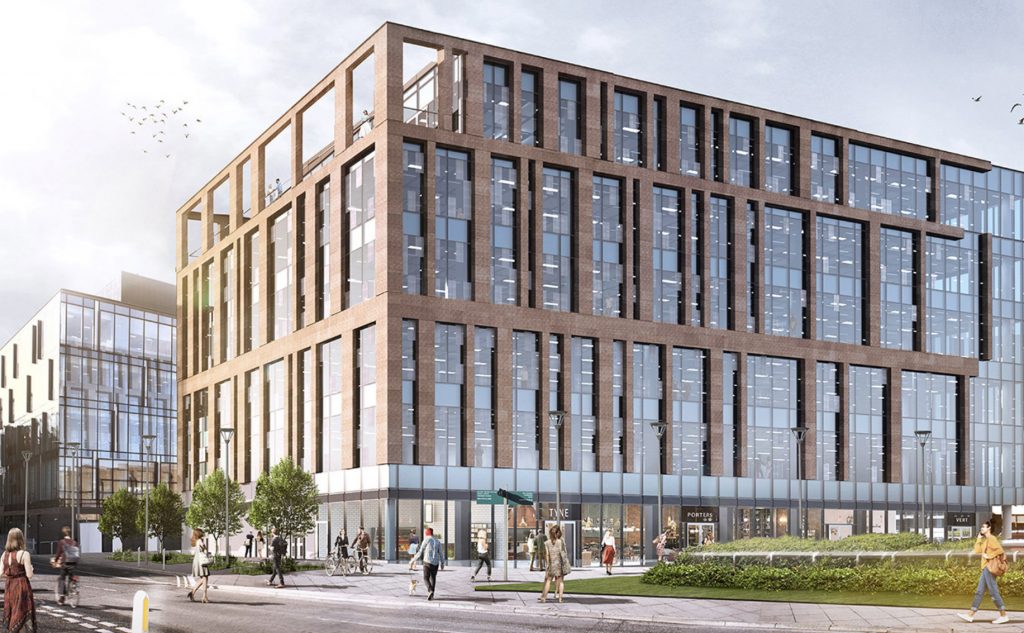