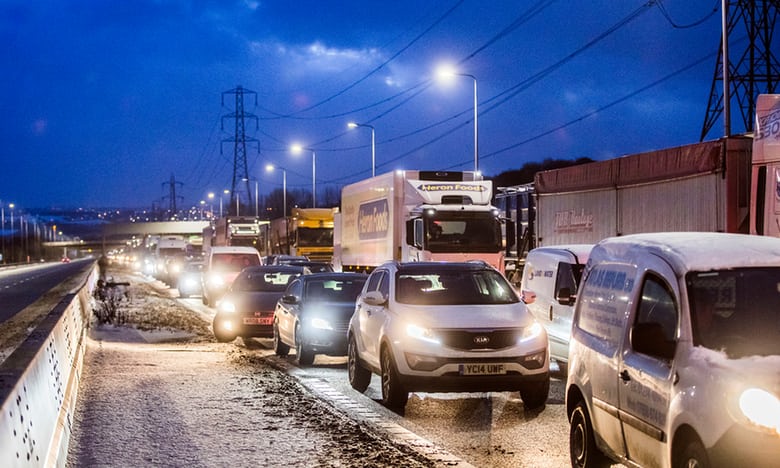 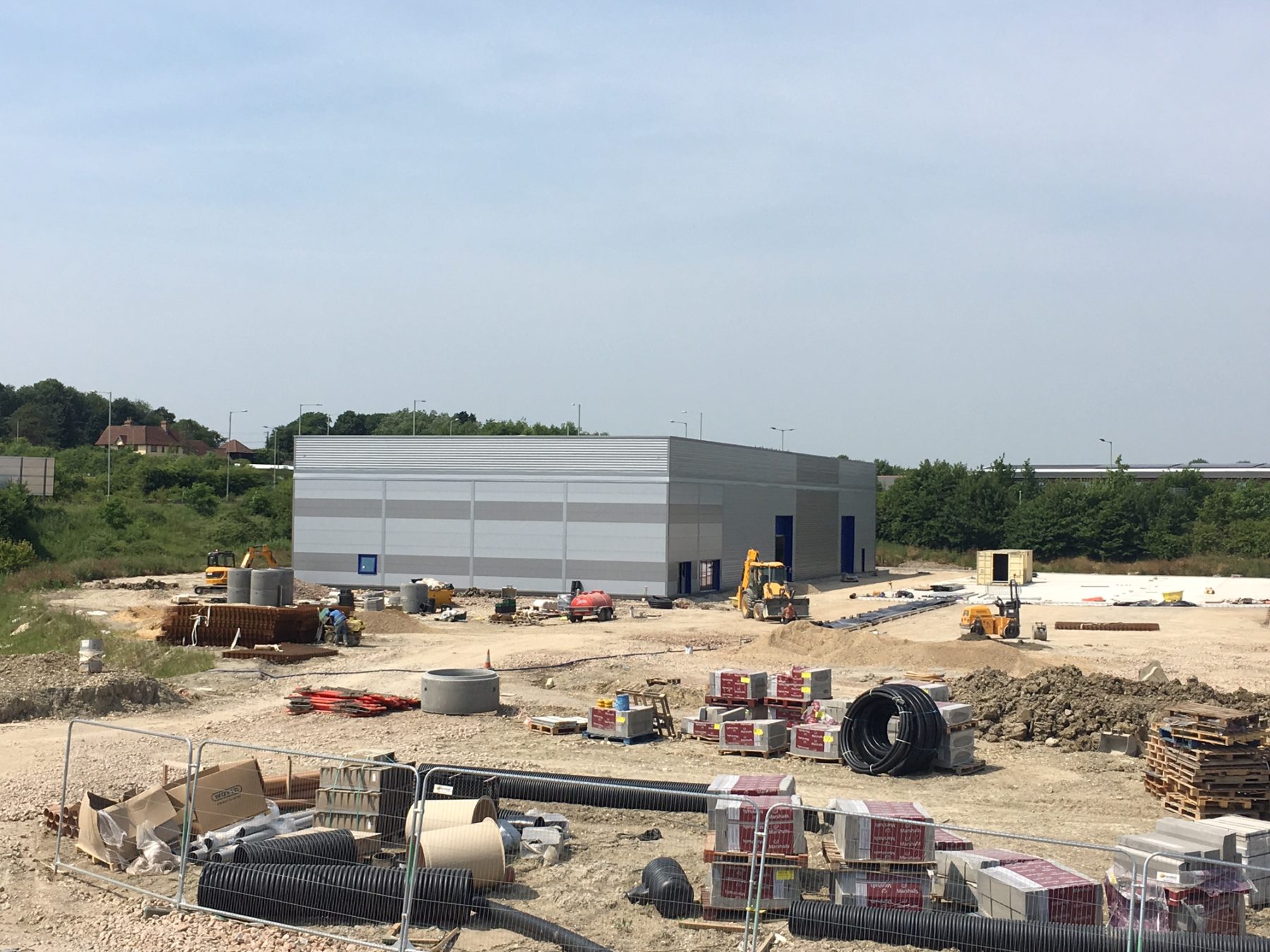 Work has started on a new project in Haverhill. Ecogise will be undertaking both electrical & mechanical packages working alongside HP Construction who are the main building contractor. Project due to complete late summer 2017

Housing and planning shake up

The government is unveiling measures to relax planning rules to boost the economy. Here’s what we know so far: What’s happening? The government has announced a relaxation of planning rules for the construction industry and owners of homes and businesses in England. This includes removing some requirements to build social housing as part of a […]