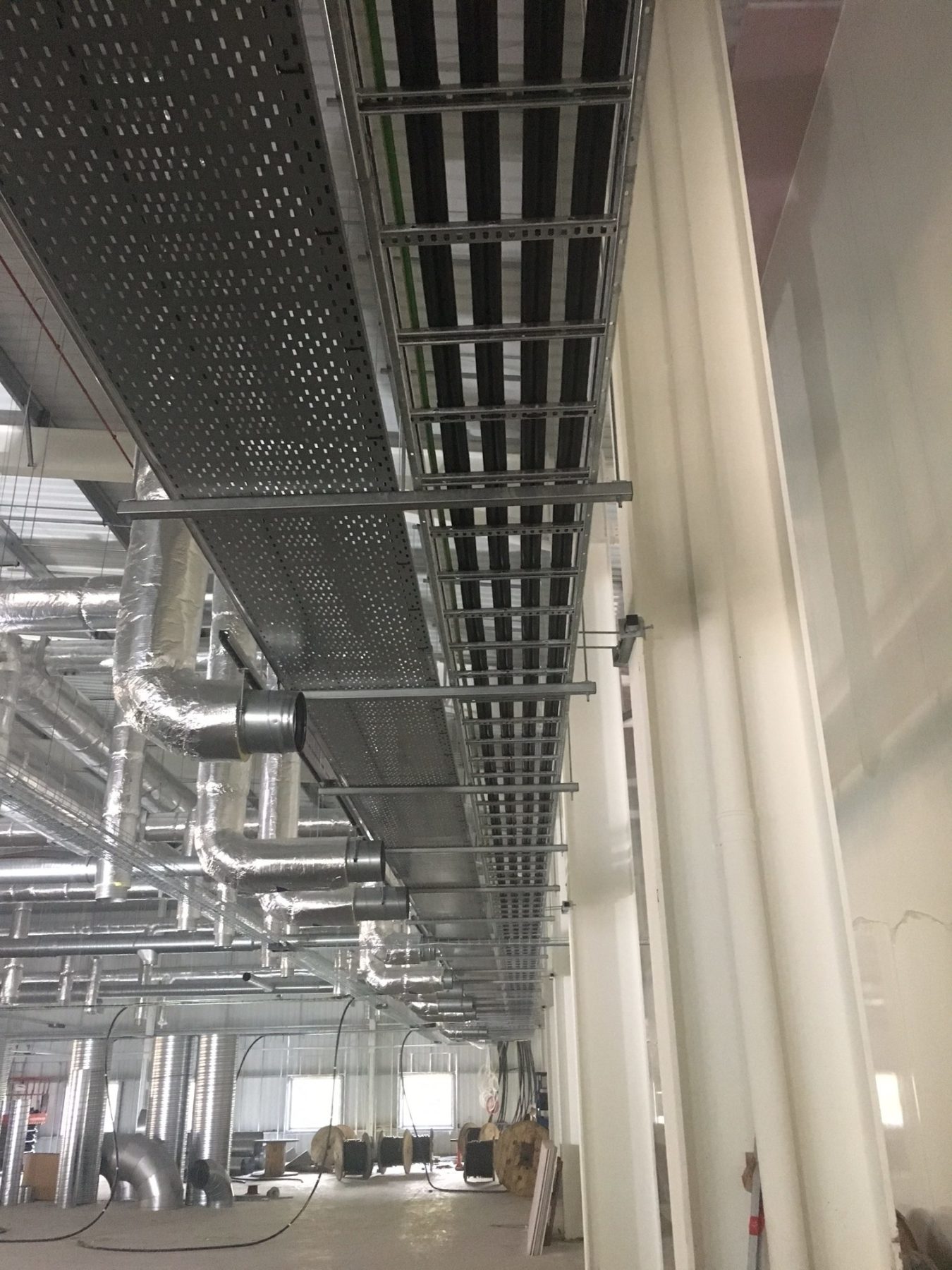 Joint venture to use solar to combat fuel poverty in UK

The UK Department of Energy and Climate Change (DECC) has published proposals for new energy saving assessments for larger firms in the UK, enabling companies to save money on energy bills and producing a £1.9bn benefit to the UK economy. The scheme, which is being developed as part of the country’s implementation of the EU […]

The consumer code for the domestic renewable energy sector has changed its name from the ‘REAL Consumer Code’ to the ‘Renewable Energy Consumer Code’ (RECC). The new name better describes the nature and purpose of the Code, and better reflects the fact that the Code is just one of several schemes operated by Renewable Energy […]