Browsing all articles in Latest News 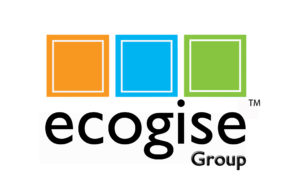