Initial site set ups are under way at a new project in Chesterfield. Ecogise will be undertaking the Mechanical & Electrical package. Ecogise are due to start works around September 2021 Watch this space. 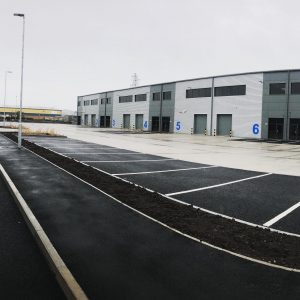